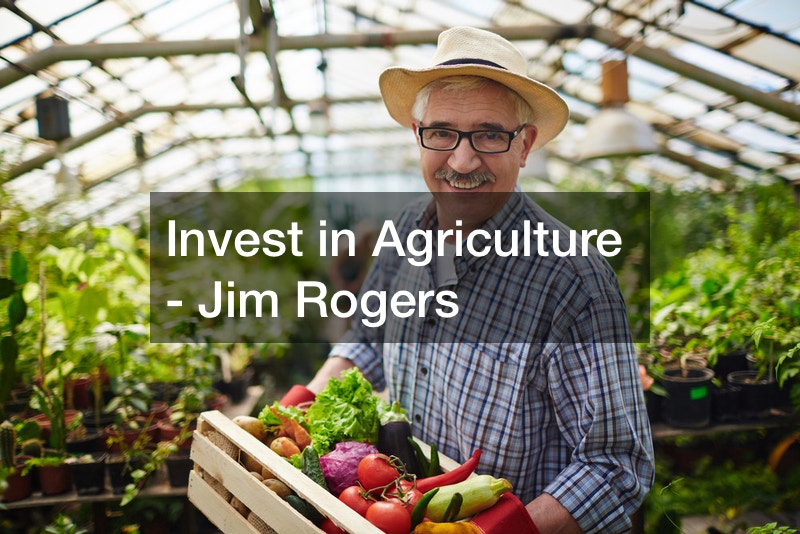 Did you know that you can invest in agriculture and that it offers a lot of great investment opportunities? Agriculture is a very important part of the economy in the United States and elsewhere too. If you’re looking to diversify your investments, investments in agriculture offer one great way to do so.

At one point in time, the United States government even gave land away to people who moved west. Why? By giving people land, the government hoped to spur agricultural development.

Agriculture has become a tough business and many farmers have struggled.

At the moment, the world is actually at risk of running out of both food and farmers. Farming has been so tough that we now often consume more than we produce. Further, farmers are getting old. The average age of farmers in the United States is 58 and in Japan, it’s 66! This means farmers are approaching retirement and their end of life.

Automation and machinery can make people more efficient in agriculture. That said, somebody has to go into the fields, or otherwise, we won’t be able to get food on our tables. Given that supply is constrained and demand is high, agricultural investments may be a boon in the years ahead. 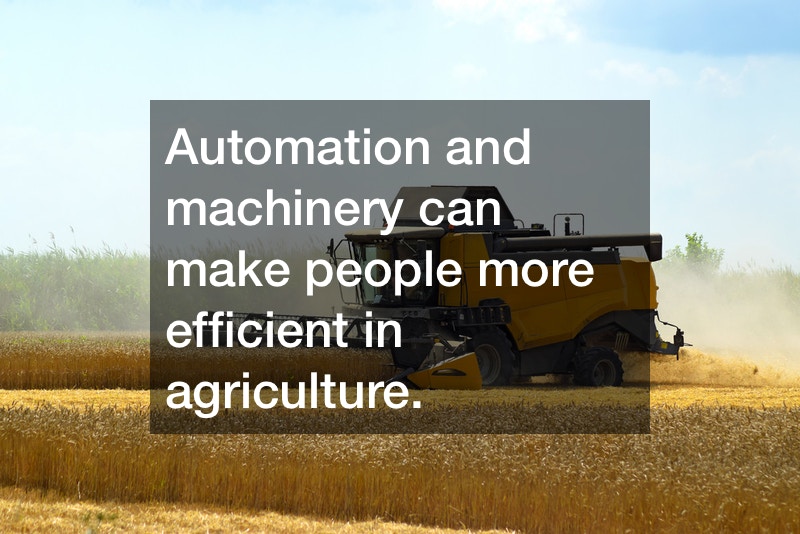