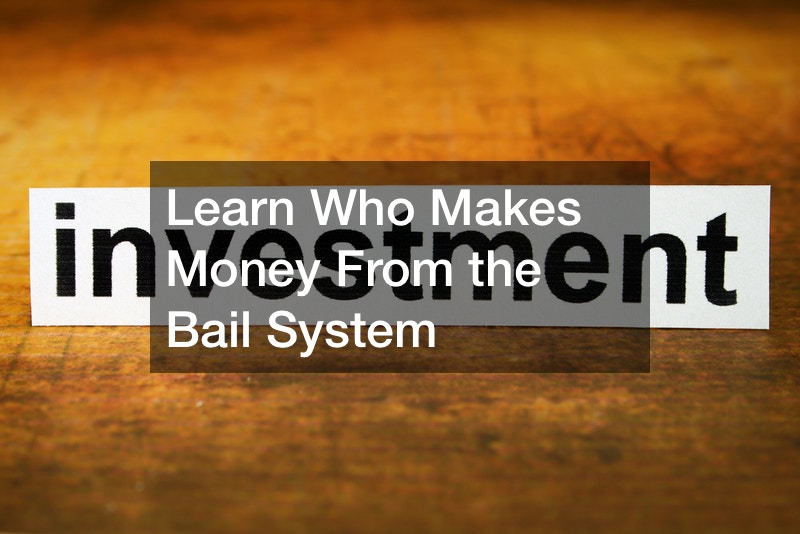 In this video, CNBC explores how bail works in the U.S, with experts discussing the process and role of the bail bondsman. The video shares a shocking statistic that 450,000 people are waiting for trial in the city and county jails all across America.

These legally innocent people are usually arrested for suspicion of committing a crime. However, many are incarcerated because their families cannot afford cash bail. Usually, the options to source a cash bail are out of pocket -which most Americans do not have, or get the cash from bail bondsman companies. Unfortunately, the bail has a disparate impact on minorities, people of color, women, and low-income communities. When families cannot afford the cash bail, they have to await their trial in jail, making it even more likely to that they will plead guilty and serve longer sentences.
The video also describes how bail bond companies use these opportunities to extort fees, impose high-interest rates on cash bails, and mistreat people for skipping a bail payment. CNBC, therefore, highlights how bail has become very central to the criminal justice system and analyzes if the solutions are more effective. Watch this insightful story of how the bail system works in America.